On Quarrying A Man-Made Landscape

The Western city exists in a state of hyper-productivity resulting in an imminent reproduction of the urban built environment. As a new building is erected, the previous is rendered obsolete. This swift exchange generates swaths of building waste. In 2015 alone, the city of Rotterdam produced 394.000 tons of building rubble. After being transported to a recycling facility this mixed-mineral waste is crushed and downcycled to filler material in landscaping and backfilling processes. On Quarrying A Man-Made Landscape investigates mechanisms of both production and loss of value in the context of the fragile existence of raw matter on the verge of becoming mineral waste. It does so in the form of a construction process that positions building waste as building material.

On Quarrying A Man-Made Landscape is a master thesis written by Charly Blödel in the Social Design Department  at the Design Academy Eindhoven in 2020.

On Quarrying A Man-Made Landscape is the written master thesis that accompanies the thesis project Soft Rubble.

The Western city portrays a state of hyper-productivity resulting in an imminent reproduction of the built environment that it inhabits. As a new building is erected, the previous is rendered obsolete. The swift exchange from use to disuse produces swaths of building debris that is being crushed and returned to the ground as a base layer in road construction or filler material for exhausted quarries and other landscaping purposes. While construction industries extract natural resources from the existing natural landscape in a process of gradual depletion, man-made material conglomerates are simultaneously reverted to the same landscape. As they are filled back into the ground, the natural landscape we quarry turns into a man-made landscape that stays untouched. What makes us avoid this other, man-made landscape is the mere ‘stuff’ that it is made of – waste.

How can we see this man-made landscape as a quarry and its material wealth as potential rather than waste? Tracing the condition under which raw matter can only become waste when framed as an industrial building material, waste is laid out as a social contract. Looking at the methodology of the three architectural practices of Rotor, BC Architects and Assemble, nostalgia is the strategy through which value is returned. Through the lens of the aforementioned practices, quarrying is outlined as a process of retrieval of raw matter, followed by the production of knowledge and affiliation with the local community, and eventually, its repeated usage becoming ritual. As such, the concept of quarrying reads as a local practice of creating value around the quarried matter rather than the industrial extraction of value as a pre-defined commodity.

Nonetheless, when nostalgia is utilised in the ‘re’-cycling, ‘re’-purposing, or ‘re’-use of waste, it is ultimately limited to a form of repair. Therefore, I argue that an alternative perception is required, a perspective that loses the ‘re’ and deviates from moving backwards towards the next level of progress. In this context, the concept of the quarry is evolved as a narrative practice that changes the perception of waste into the perception of a raw man-made matter as it produces new stories for a changing landscape. This potential is discussed in the context of my own work Soft Rubble that uses textile as a temporary binder to configure construction rubble to a free-standing, load-bearing textile wall. 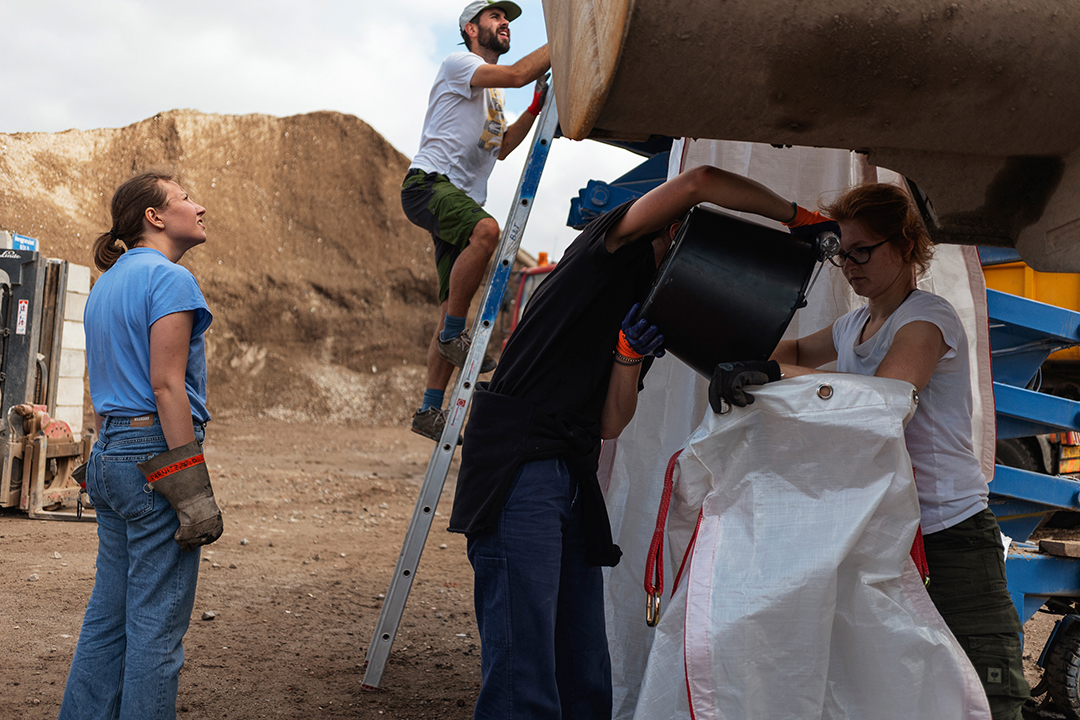 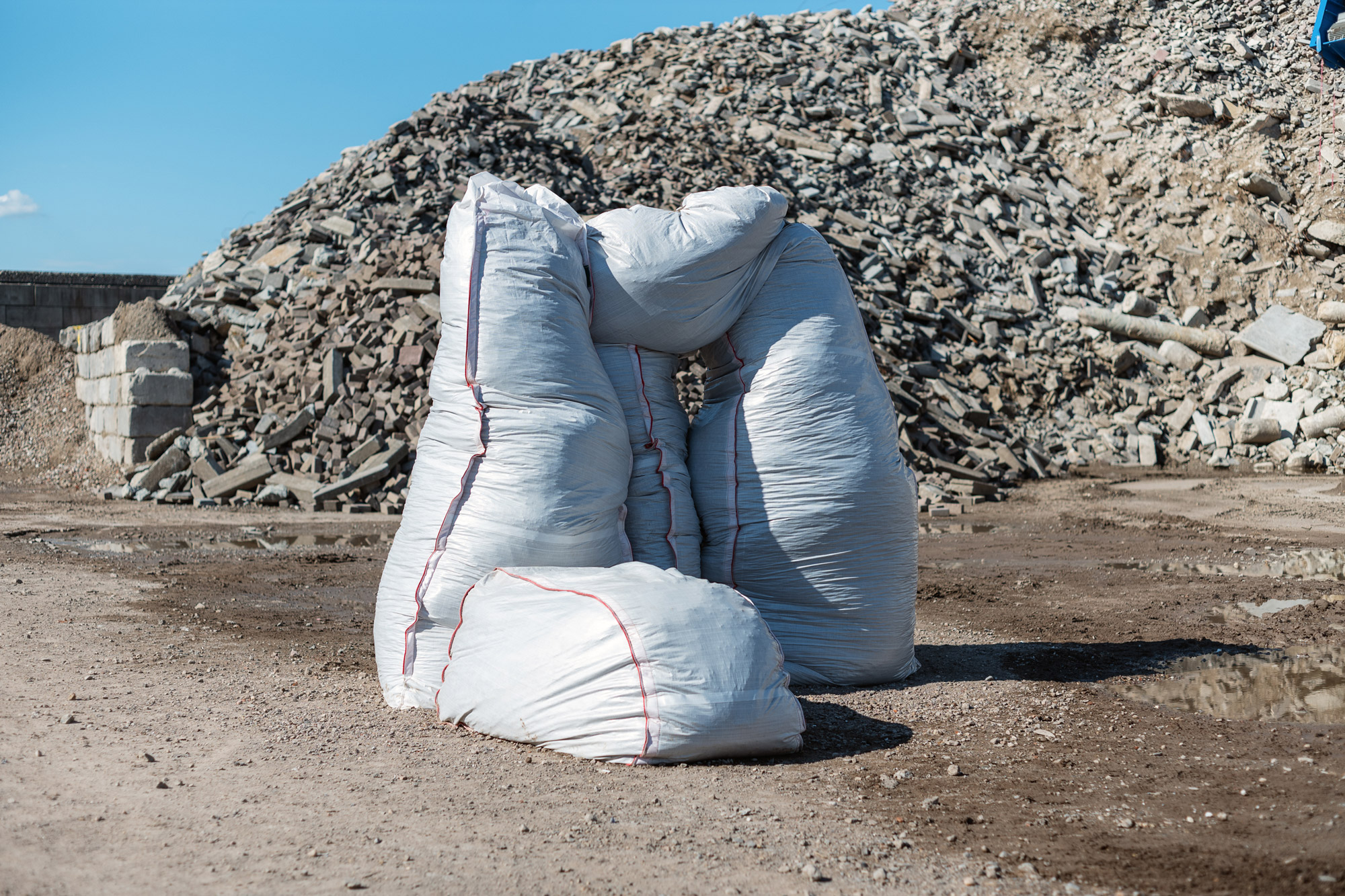