Workshop Emerging Paths in Matera [IT], 2019

Through interviews with locals, international tourists and temporary residents that came to Matera for the duration of cultural capital, six students were guided in the mapping of the temporary transformations and permanent impacts as a result of the capital nomination. Conversations on temporary economical upswings, failed infrastructural redevelopments, homecomers introducing alternative usage to neglected buildings and new narratives forming around over-exposed as well as neglected cultural heritage are a few findings captured in form of a publication and a walking route connecting the changing landscapes of the ancient centre and sleepy periphery.

In response, 6 conversational pieces were built from tufo, the typical local sandstone, under guidance of craftsman Piero Giura Longo. While some put a focus on the changing territory through diverse means of carrying and body movement, others engage with achitectural key features through shape.

In form of a performative walk, these mobile artefacts were carried and pushed along the mapped out path. The students guide immediate neighbours and other local participants with diverse backgrounds through the changing territory contextualising the changing conversations, debate and exchange among the participants.

The workshop Emerging Paths was directed to the Master students at DAE taking place in the summer break from Juli 06th–14th, 2019  at Open Design School Matera. The workshop was developed in collaboration with Roberta Di Cosmo, Edoardo Tedone and Matilde Losi and with participation of Alina Slup and Marek Glogowski. 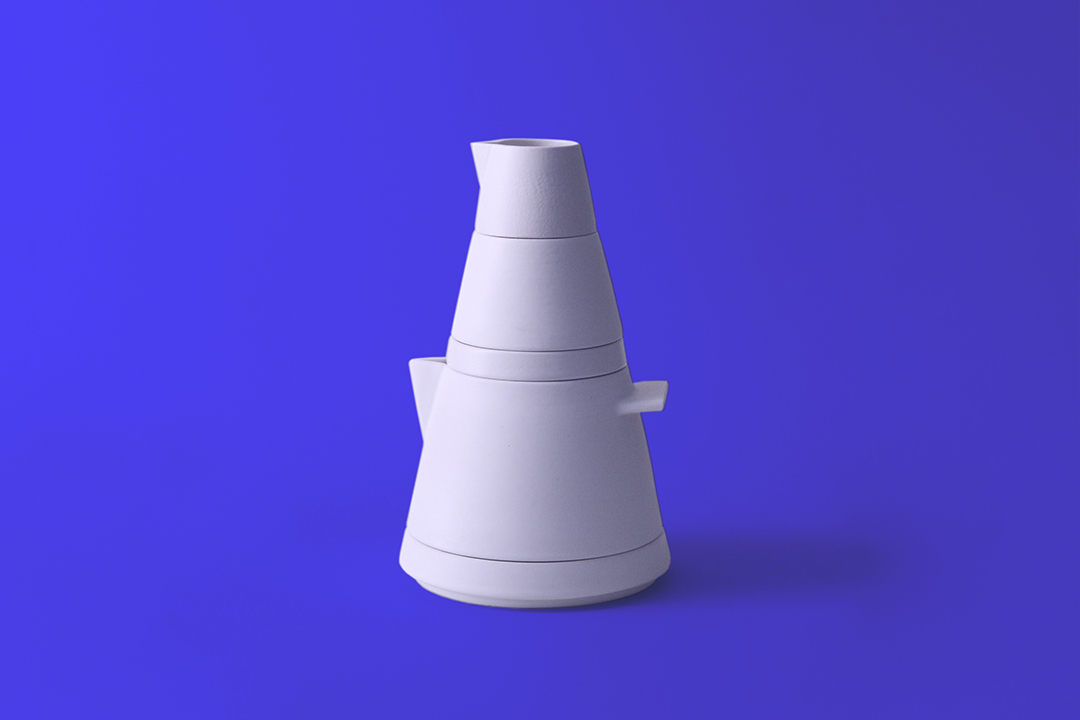 Smails, Ceramics (Part of The Letterhouse Series)
Next 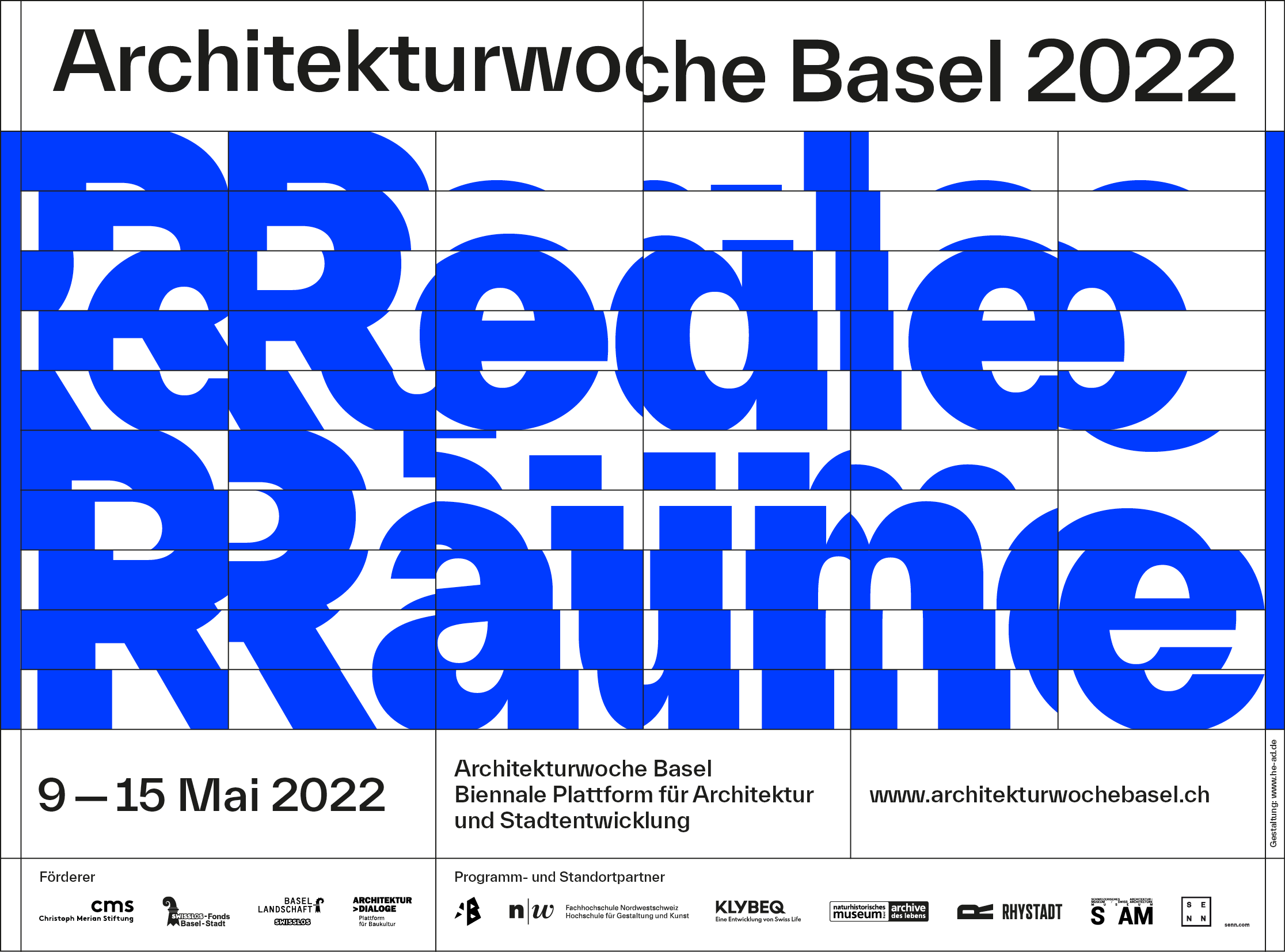